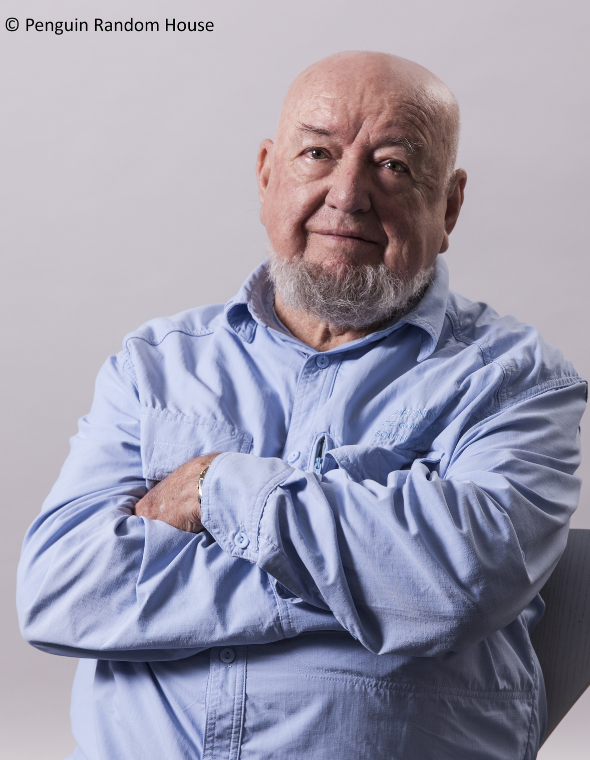 Tom’s back!! Join us on Thursday 3rd November at 6pm in our Port Macquarie Library for an entertaining and informative chat with national treasure Tom Keneally and Leanne.

Thomas Keneally was born in 1935 and his first novel was published in 1964. Since then he has written a considerable number of novels and non-fiction works. His novels include The Chant of Jimmie Blacksmith, Schindler’s List and The People’s Train. He has won the Miles Franklin Award, the Booker Prize, the Los Angeles Times Prize, the Mondello International Prize and has been made a Literary Lion of the New York Public Library, a Fellow of the American Academy, recipient of the University of California gold medal, and is now the subject of a 55 cent Australian stamp.

He has held various academic posts in the United States, but lives in Sydney. 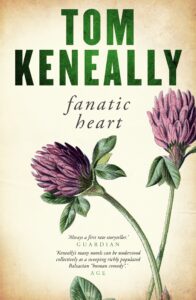 A retelling of the life and exploits of Irish patriot John Mitchel, with a particular focus on his time in exile on Van Diemen’s Land.

John Mitchel, Irishman, lawyer, journalist, activist and politician, is a complex character. Charged with treason in Ireland and tried by an English judge he was snuck off mainland Ireland on the day he was charged to avoid a breakout and rebellion. He was transported initially to Bermuda, then to South Africa and then to Van Diemen’s Land where as an Irishman he was supported by many and given a ticket of leave. He soon became a farmer and activist and was eventually secreted out of Australia to the USA, where it was felt he could be more active for the Irish cause.

A powerful voice and force for Irish nationalism who also found himself, after landing in the US, supporting the ownership of slaves. This was partly driven by living through the Irish famine. He believed Irish workers were worse off than slaves, neither fed or paid in currency for their work. And partly seeing the absolute adherence to capitalism and the pursuit of wealth in New York. People were dying in horrific industrial and transport accidents in front of those getting wealthy and no heed was paid.

To support her husband through all the charges against him, Jenny Mitchel, when she too could have been punished for airing her beliefs on Irish nationalism, publicly supported his campaigns. She also packed up her many children and followed her prisoner and convict husband to a number of different continents to continue to support her husband and their beliefs.

Tom, a proud Irishman and descendant of convicts on his maternal and paternal sides, disagrees with many of Mitchel’s beliefs and behaviours and has to wrestle with these conflicts in the novel. As ever, Tom Keneally surprises readers and takes on new and challenging characters and ideas.