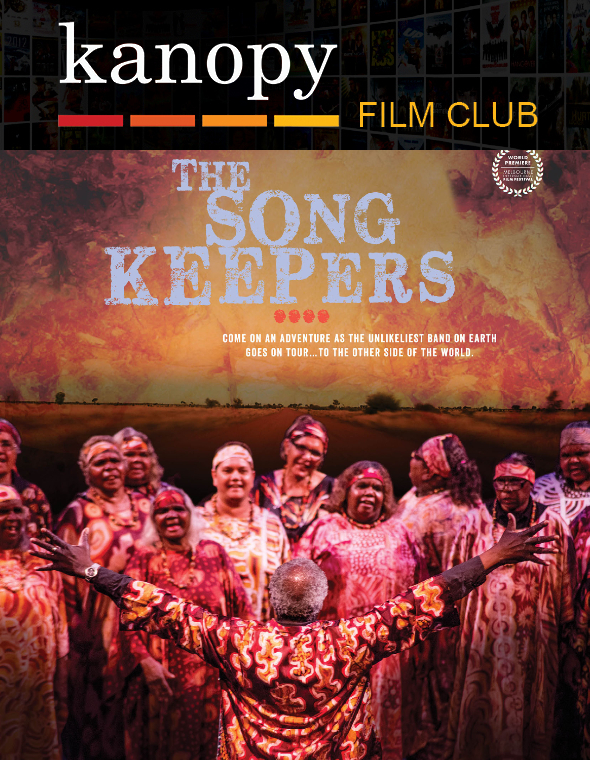 Register
Due to current Covid restrictions this event has been CANCELLED (with the view to re-schedule as restrictions are lifted. New date to be confirmed).
Apologies for any inconvenience! Contact us if you have any questions 6581 8755.

Welcome to the Kanopy Film Club. Each month we will offer two screenings a film (documentary or movie) in Port Macquarie Library’s meeting room. BOOKING is ESSENTIAL – numbers are strictly limited.

This documentary tells the inspiring story of the Central Australian Aboriginal Women’s Choir and their first tour of Germany. In the churches of remote Central Australia, a 140 year old musical legacy of ancient Aboriginal languages, German sacred hymns and baroque music is being preserves by 4 generations of women.

With their charismatic musical director, Morris Stuart, the choir embarks on an historical tour bring the historical music back to Germany, in their own languages.

“…a satisfying celebration of these women, their conductor, Morris Stuart, and their music.” – David Stratton, The Australian

The other screening of this film is on  Tuesday 20 July. Please see separate event to register. 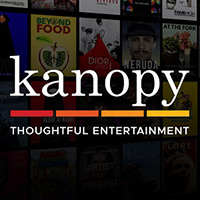 Kanopy is a video streaming platform for libraries with one of the largest and most unique collections in the world. Visit Kanopy for the full range of films available.

17 August 2021
Welcome to the Kanopy Film Club. Each month we will offer…

27 August 2021
Welcome to the Kanopy Film Club. Each month we will offer…