All libraries will be closed on Anzac Day - Monday 25th April 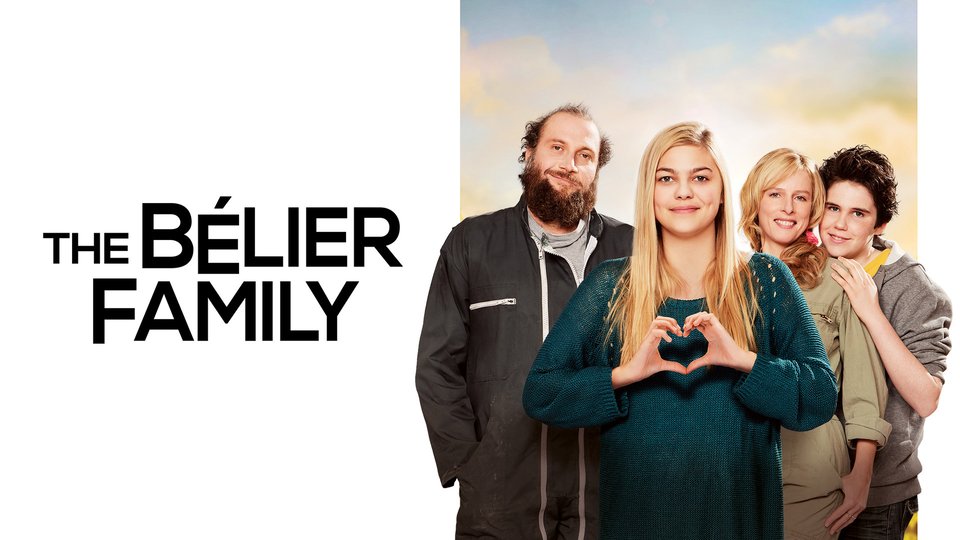 Welcome to the Kanopy Film Club. Join us this month with a viewing of ‘The Bélier Family’ in Port Macquarie Library’s meeting room. BOOKING is ESSENTIAL – numbers are strictly limited.

A captivating new star is born in The Bélier Family, Eric Lartigau’s fabulous, heart-felt comedy hit about a young girl whose close bond to her hearing-impaired family is challenged by the discovery of an extraordinary talent for music.

In the Bélier family, everyone is deaf, except dutiful sixteen-year-old Paula (beautiful newcomer Louane Emera). She acts as an indispensible interpreter for her parents and younger brother, especially in the running of the family dairy farm. Though her salt-of-the-earth father (François Damiens) has decided to run for mayor – spurred on by her vivacious but over-involved mother (indelibly portrayed by Karin Viard) – Paula’s attentions are very much elsewhere. She’s witnessed the handsome new boy at school sign up for the choir, and impulsively joined too. It’s not long before her music teacher (Éric Elmosnino) discovers her considerable talent, however his encouragement only exacerbates the matter of Paula’s independence.

“The humour – there are quite a few good one-liners – and the warmth, the charm, the pathos, and the topic make it a pleasure.” – Mark Demetrius, FILMINK (Australia)

Kanopy is a video streaming platform for libraries with one of the largest and most unique collections in the world. Visit Kanopy for the full range of films available.