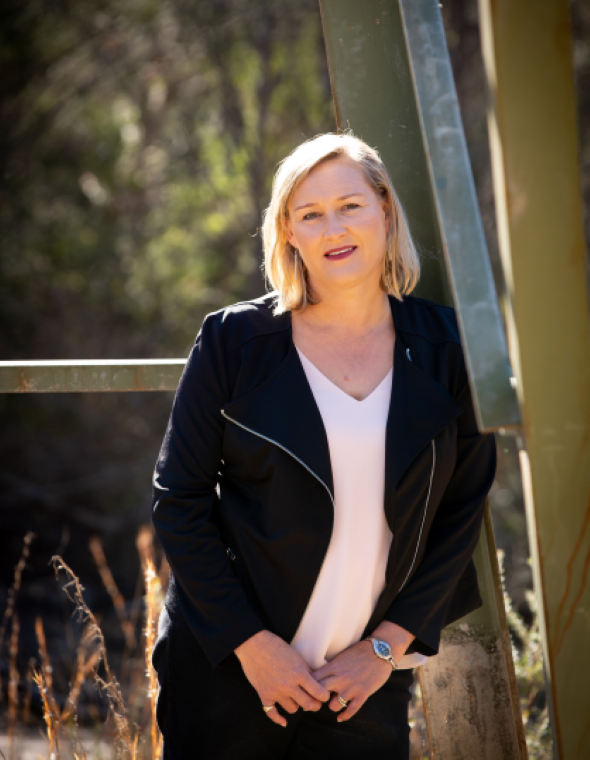 Please join us on Wednesday 21st September at 10.30am as long time fan Leanne chats to author Petronella McGovern.

Petronella’s books have been described as domestic noir and psychological suspense. With strong characters and gripping storylines, her novels will keep you reading – and guessing – late into the night. Petronella grew up on in a large family on a farm in the Central West region of New South Wales. After travelling and working in Canberra for a number of years, she now lives on Sydney’s northern beaches with her husband and their two teenagers. Petronella’s bestselling debut novel, Six Minutes, was shortlisted for the Australian Crime Writers’ Association’s Ned Kelly Awards and longlisted for the Australian Independent Bookseller’s Indie Book Awards. Her second novel, The Good Teacher, was longlisted for the Davitt Awards. The Liars is her third novel. 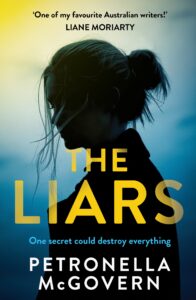 From the bestselling author of Six Minutes and The Good Teacher comes a compelling family drama of marital secrets and family tensions set within an investigation of sinister unsolved killings.

A wife burning with resentment. A husband hiding the past. Their teenage daughter crusading for the truth. Who can we trust?

The close-knit community of Kinton Bay is shocked when fifteen-year-old Siena Britton makes a grisly discovery near a cave in the national park. Siena believes it’s a skull from the town’s violent colonial past and posts a video which hits the news headlines.

But her parents, Meri and Rollo, think the skull is related to their teenage parties in the Killing Cave back in the 1990s. And a school mate who went missing then. None of them foresees the dangers that the discovery will create for their family. The dangers of past deceits, silences and lies that have never been resolved.

The Liars is a heart-stopping cocktail of family secrets, sinister unsolved disappearances and a community at war with itself.

Cathy from our local book store Bookface (and Petronella fan) will join us on the day with books to purchase.

There were errors with your submission. Please try again.
There are 33 spots left for this event.