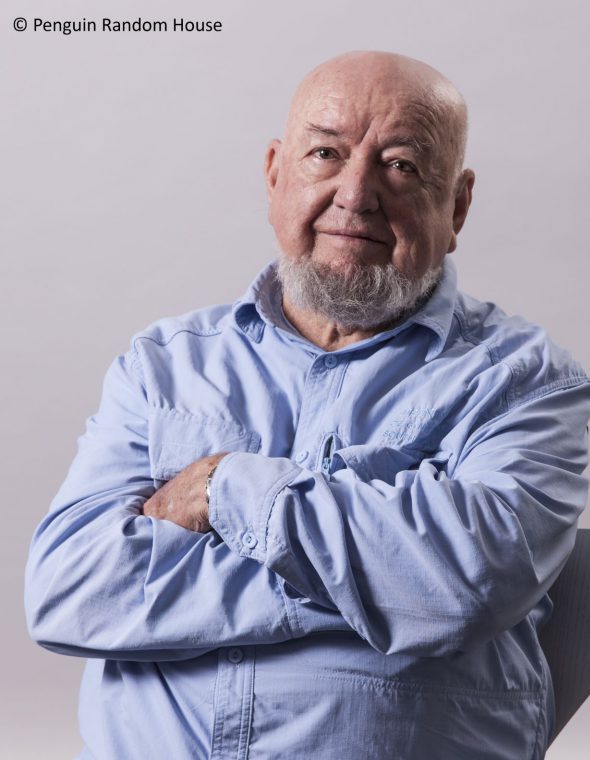 Join us for an online chat with one of Australia’s most loved Storytellers, Tom Keneally, as he talks about life, writing and his newest release The Dickens Boy.

Please register your interest to be involved and we will send you access details of the Zoom meeting. Find out more about Zoom.

Thomas Keneally was born in 1935 and his first novel was published in 1964. Since then he has written a considerable number of novels and non-fiction works. His novels include The Chant of Jimmie Blacksmith, Schindler’s List and The People’s Train. He has won the Miles Franklin Award, the Booker Prize, the Los Angeles Times Prize, the Mondello International Prize and has been made a Literary Lion of the New York Public Library, a Fellow of the American Academy, recipient of the University of California gold medal, and is now the subject of a 55 cent Australian stamp. 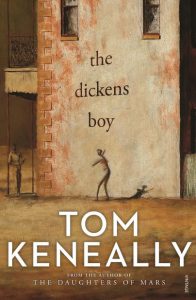 In the late 1800s, rather than run the risk of his under-achieving sons tarnishing his reputation at home, Charles Dickens sent two of them to Australia.

The tenth child of Charles Dickens, Edward Bulwer Lytton Dickens, known as Plorn, had consistently proved unable ‘to apply himself ’ to school or life. So aged sixteen, he is sent, as his brother Alfred was before him, to Australia.

Plorn arrives in Melbourne in late 1868 carrying a terrible secret. He has never read a word of his father’s work. He is sent out to a 2000-square-mile station in remotest New South Wales to learn to become a man, and a gentleman stockman, from the most diverse and toughest of companions. In the outback he becomes enmeshed with Paakantji, colonists, colonial-born, ex-convicts, ex-soldiers, and very few women.

There are 6 spots left for this event.