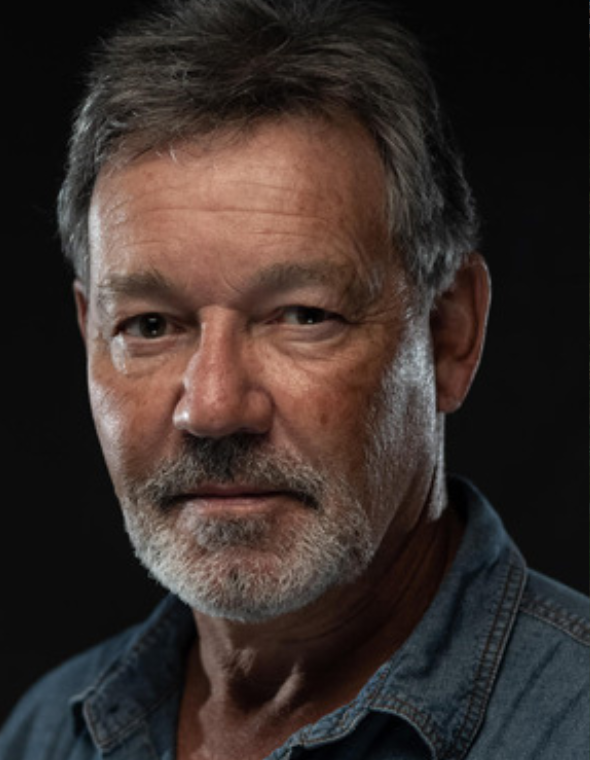 Join us on Friday 4th November at 2.30pm in our Port Macquarie Library for a visit with author Michel Vimal du Monteil. Michel and our Leanne will be chatting about his novel, writing, life on the coast and all the wonderful pursuits that are to be enjoyed in our beautiful area of the world.

Born in provincial France in 1955, in a military family, Michel left home as a teenager to pursue business administration studies. Rugby and boxing kept him sane during his university years. Yachting was also an important part of his life. So whenever time permitted he embarked on sailing adventures around Europe and North Africa.

In 1979, Michel arrived in Sydney on a 16-month assignment with the French Australian Chamber of Commerce. And so Australia became his home from then on. Michel had a stint running a windsurfing and sailing school on Hayman Island in the Whitsundays. He worked at SBS TV in its early days. And he was a voice-over artist, a trade consultant, a translator, and a conference interpreter. In 1988, by fluke, he embarked on an investment banking career in Sydney, from which he retired in 2011.

In 2013, Michel and his wife Annemieke settled in their new home at beautiful Emerald Beach, on the NSW Coffs Coast. Other than writing, Michel enjoys playing music with friends at open mic pub sessions and pursuing a number of sporting endeavours including surfing, golf, cycling, swimming. When time permits, Michel and Annemieke are keen travellers. They travel domestically on motorbikes or in their 4WD. And internationally to catch up with friends and family, revisit old tramping grounds and discover new ones. 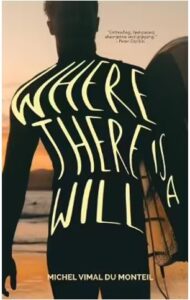 ABOUT THE BOOK – WHERE THERE IS A WILL

SURFING, AMNESIA AND A SEARCH FOR SELF…

A massive cyclone swell on Sydney’s beaches claims a big wave surfer, leaving his long-term partner without a body to mourn. His four adult godchildren from far and wide gather for the reading of his will. A mystery girl from Tasmania joins them. Down the coast, a man is pulled from the water and abandoned to his fate with a head injury and amnesia. He sets out on an odyssey along the east coast of Australia in search of his identity. Will he like what he finds?

31 October 2022
Welcome to our  ‘Book of the Month’, with specially selected titles…

There were errors with your submission. Please try again.
Join one other person