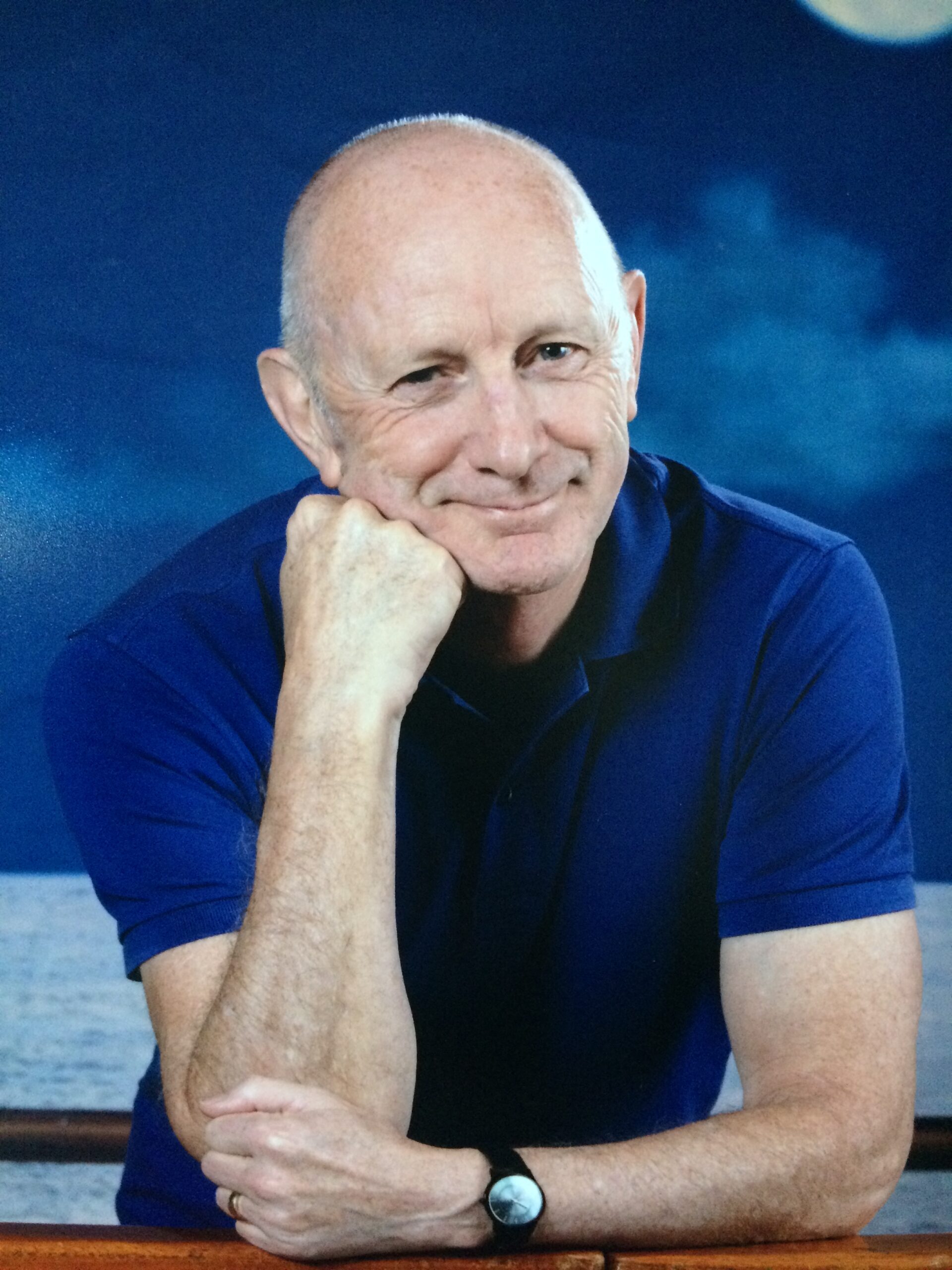 Please join us on Monday 1st August at 10.30am in our Port Macquarie Library Meeting Room as Leanne chats to author Kevin O’Sullivan.

Kevin is a clinical psychologist and therapist who lives in Port Macquarie with his husband and three dogs. He came to Australia in 1994 to set up a treatment program for violent offenders based originally in Long Bay Gaol. Since then, he has worked in general practice and with victims of crime, asylum seekers, refugees, and LGBTQI+ communities. His current research is about trauma in the judicial system. 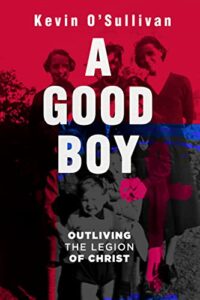 Kevin realised what his memoir was about when he was halfway through writing it. It started out as a book about his mother and ended being the story of his own first twenty-five years, especially his years as religious brother and candidate for the Catholic priesthood.

Born and raised in Dublin to an English mother and an Irish father, his religious quest took him from Ireland to Salamanca, Madrid, and Rome, for a total of nine years. Each stage presented different challenges, not the least of which was that he spent seven of those years in the now notorious Legion of Christ, a secretive religious group whose founder was later shown to be a serial paedophile and consummate con-man…

But the book is about much more than challenges: it’s chiefly about the optimism that sustained Kevin in his quest and the process of self-discovery, even when the discoveries are what you didn’t want to find!

The quest doesn’t end with this book – Kevin in currently writing the sequel to be published next year.