In line with the LGA lockdown kempsey library branches will be closed from Wed 22nd Sept. click & collect will still be available. PM Libraries still open. 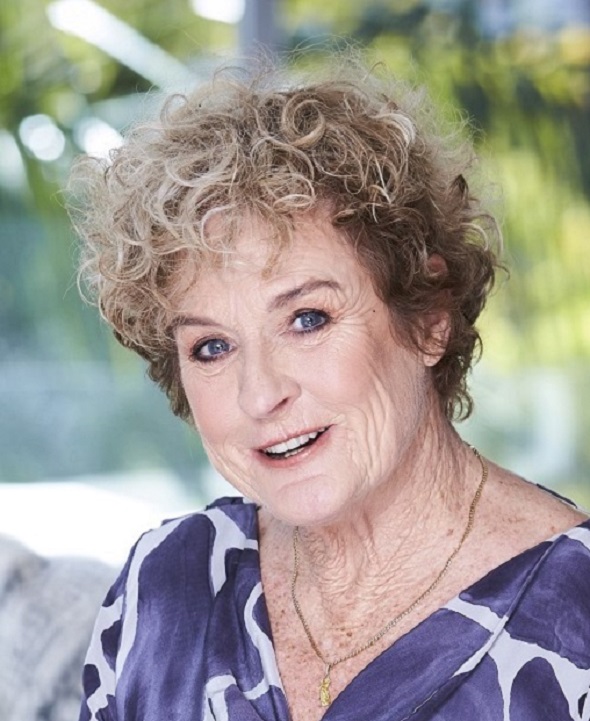 Judy Nunn’s career has been long, illustrious and multifaceted. After combining her internationally successful acting career with scriptwriting for television and radio, Judy decided in the 90s to turn her hand to prose.

Her first three novels, The Glitter Game, Centre Stage and Araluen, set respectively in the worlds of television, theatre and film, became instant bestsellers, and the rest is history, quite literally in fact. She has since developed a love of writing Australian historically-based fiction and her fame as a novelist has spread rapidly throughout Europe where she is published in English, German, French, Dutch, Czech and Spanish.

Her subsequent bestsellers, Kal, Beneath the Southern Cross, Territory, Pacific, Heritage, Floodtide, Maralinga,Tiger Men,Elianne, Spirits of the Ghan, Sanctuary and Khaki Town confirmed Judy’s position as one of Australia’s leading fiction writers. She has now sold over one million books in Australia alone.

In 2015 Judy was made a Member of the Order of Australia for her “significant service to the performing arts as a scriptwriter and actor of stage and screen, and to literature as an author”. Find more at judynunn.com.au

Register to recieve the zoom link. We look forward to seeing you there! 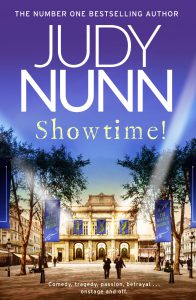 Judy Nunn’s latest bestselling novel will take you from the cotton mills of England to the magnificent theatres of Melbourne, on a scintillating journey through the golden age of Australian showbusiness.

‘So, Will, are you going to come with me and my team of merry performers to the sunny climes of Australia, where the crowds are already queuing and the streets are paved with gold?’

In the second half of the 19th century, Melbourne is a veritable boom town, as hopefuls from every corner of the globe flock to the gold fields of Victoria.

And where people crave gold, they also crave entertainment.

Enter stage right: brothers Will and Max Worthing and their wives Mabel and Gertie. The family arrives from England in the 1880s with little else but the masterful talents that will see them rise from simple travelling performers to sophisticated entrepreneurs.

Enter stage left: their rivals, Carlo and Rube. Childhood friends since meeting in a London orphanage, the two men have literally fought their way to the top and are now producers of the bawdy but hugely popular ‘Big Show Bonanza’. The fight for supremacy begins.

Waiting in the wings: Comedy, tragedy, passion and betrayal; economic depression, the Black Death and the horrors of World War One…

30 September 2021
Due to popular demand we are hosting another session! Join us…

There are 80 spots left for this event.