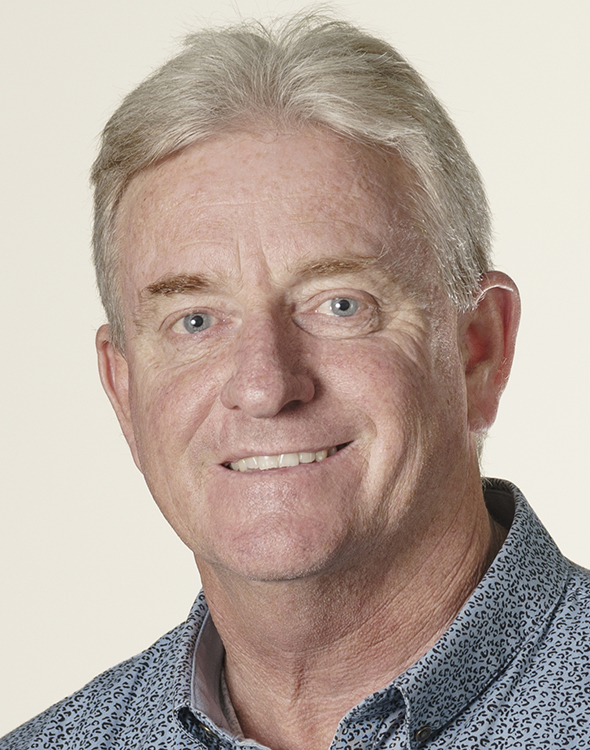 Join us on Tuesday 25th May at 2:30pm in our Port Macquarie Library Meeting Room for an interesting presentation from author Greg Blaze

Greg Blaze is a storyteller, and his tales convey unusual and humorous accounts of wild adventures in remote locations, combined with an expression of the human faces of lives lived in circumstances so different to his own, where he was born in the land of plenty.

Born and bred in Newcastle, he has used his civil engineering skills locally in the mid-north coast area, as well as overseas, where he has worked in some of the most dangerous places on the planet, including the war torn city of Mogadishu in East African Somalia. He was awarded the Order of Australia Medal (OAM) in 2018 for services to civil engineering. 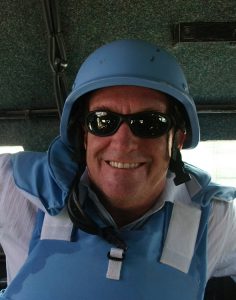 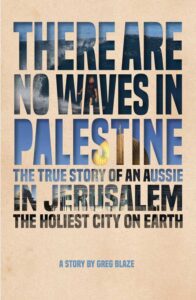 His third book There are No Waves in Palestine tells the story of his adventures working for the United Nations, building schools and hospitals in the Palestinian West Bank. Working with the Arabs and living with the Jews, Blaze was able to develop a unique perspective of this decades long Arab-Israeli conflict. He presents his ‘warts and all’ observations of discord in the Holy Land, where the three main religions of Judaism, Islam and Christianity collide in a collective scramble for relevance and space in this wondrous historical land.