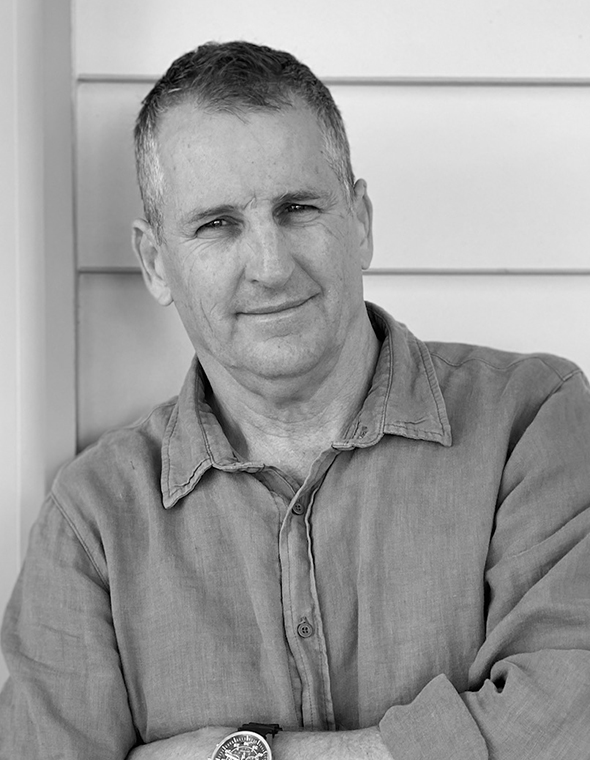 Join us on Tuesday 20th April at 4.00pm in our Port Macquarie Library Meeting Room for a book launch and chat with author David Tooby

David was born in Scotland in 1964 and migrated to Perth in 1971. He left Perth to study in the eastern states in 1983, following a period of travelling and working in various design practices David and his wife settled on the North Coast of NSW. David has four adult children and has been a director of a successful design consultancy practice for over 20 years.
David started writing later in life owing to undiagnosed childhood dyslexia. He suffered poor writing and comprehension skills, so much so he failed English at school. But he has always wanted to write, and he had one good high school English experience which stuck with him. More importantly, from that experience he never forgot the joy of writing with almost complete abandon. It wasn’t until his late forties that David felt ready to cast aside his childhood handicap and try his hand at writing. 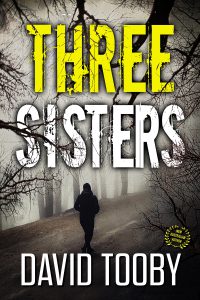 Three Sisters
The scream carried on the wind, long and shrill… Then came a second scream, this time longer, louder and no doubting the terror behind it…

In Three Sisters, Australian author, David, explores the causes and consequences of human difference: the different backgrounds, different opportunities, and different journeys that shape people and make them who they are. Set in an idyllic North Coast town of New South Wales, Jim, a complex man who lost his wife and is now consumed by grief, and Bonny, a young mother who has suffered a similar devastating loss and is left isolated by her fear. Jim manages to claw himself back from the brink of suicide. But will he ever find purpose again? Bonny is inured to violence, but never has she met a man as unpredictable and brutish as one she joins for a mid-week party on an isolated beach north of town. Their lives are thrust together when Bonny is assaulted, and it compels Jim to intervene. And for those that survive, things will never be the same again…

A new exciting thriller from the rising talents of a new Australian author in crime fiction, David Tooby.