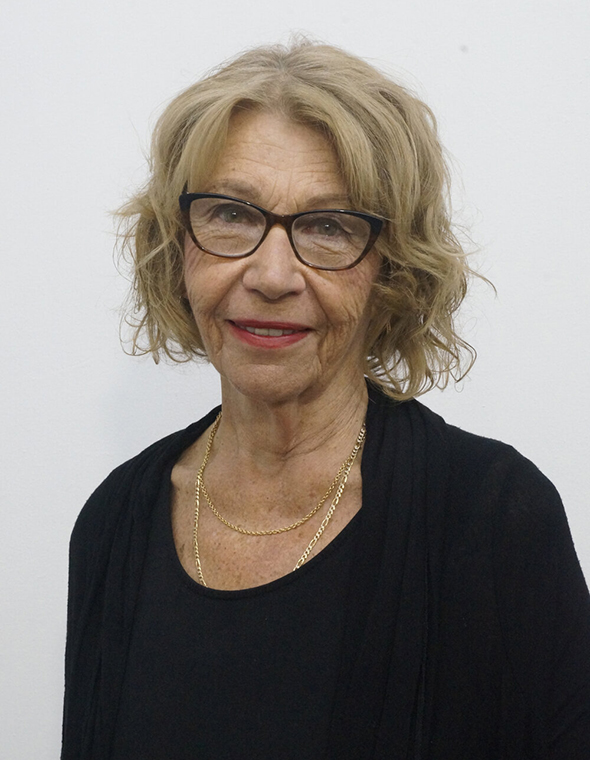 She’s back! Join us on Wednesday 23rd June at 2.00pm in our Port Macquarie Library Meeting Room as author Christine Sykes shares her new release memoir Gough and Me.

Christine Sykes is a community worker and senior public servant, now retired. She was born and raised in Albert Street, Cabramatta, in Sydney’s western suburbs. She attended Cabramatta Primary School, Liverpool Girls High, the University of Sydney and ANU.

Her previous book, the award-winning The Changing Room, was based on her experiences at the non-profit Dress for Success which provides practical support and help for women looking for work. Christine’s interests apart from writing include tap dancing, performing and painting.

“This terrific read is not just for the rusted-on Whitlamites but for all of us who grew up in a very different Australia, one we often referred to as a cultural desert. Christine’s life, with all its struggles and great achievements, will resonate with many, particularly women, who had to strive for recognition, respect and equality.” – Patricia Amphlett (Little Pattie)

When Gough Whitlam and his family moves into her street in Cabramatta in 1957, eight-year-old Christine has little idea how her new neighbour, one of the most visionary and polarising political leaders in Australian history, would shape the direction of her life. 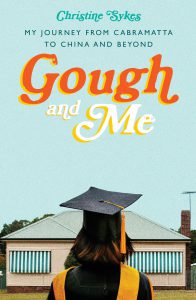 In Gough and Me, Christine Sykes overlays the social and political events of the tumultuous decades of the 1960s and 70s and the impact that Gough Whitlam has – not only on her own life but generations of Australians. Education was the key to Whitlam’s plan for equality and progress, and the secondary school scholarship that Christine received enabled her to complete high school and contemplate a tertiary education, certainly a first in her family.

As the child of working-class parents, living in a fibro house without sewerage built by her truck-driving father, the opportunities that were afforded Sykes by Whitlam’s policies and his vision for Australia were quite simply life-changing.

In this perceptive and affecting memoir, Sykes explores the impact a big picture leader can have and how Whitlam’s policies helped women, Indigenous people and migrants, and how his government championed multiculturalism and community development. She reveals her own struggles as her life diverged from those of her family, making ends meet as the main breadwinner, and the opportunities and adventures of living and working overseas.