Book of the Month – April – One Bright Moon 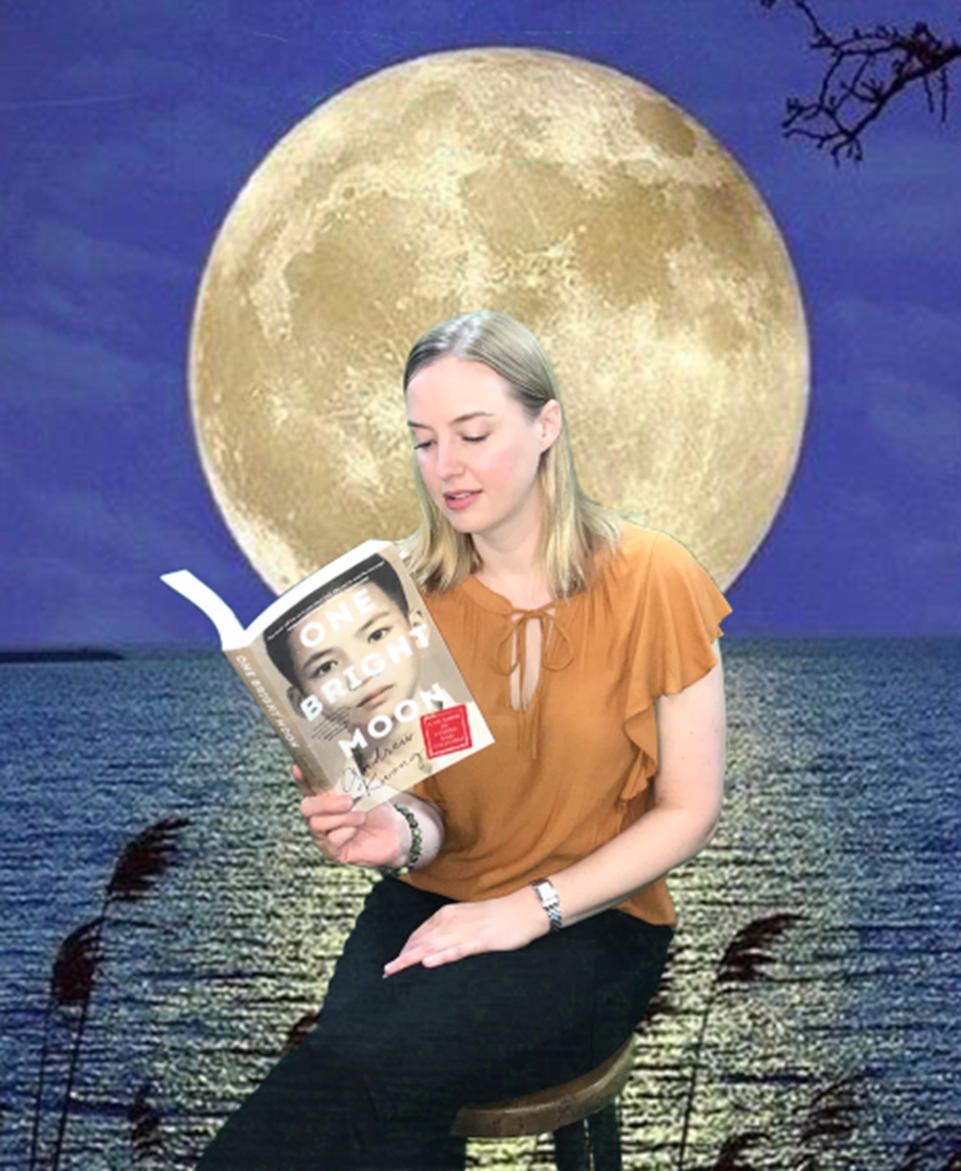 Welcome to our April ‘Book of the Month’, with specially selected titles by your Library staff. Reserve your copy now (we have extras), then join in the conversation with Claire – in person – and tell us what you think. Friday 30th April at 2pm in our Port Macquarie Library Meeting Room 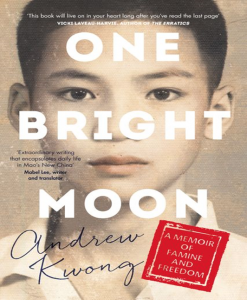 From famine to freedom, how a young boy fled Chairman Mao’s China to a new life in Australia

Andrew Kwong was only seven when he witnessed his first execution. The grim scene left him sleepless, anxious and doubtful about his commitment as a revolutionary in Mao’s New China. Yet he knew if he devoted himself to the Party and its Chairman he would be saved. That’s what his teacher told him.

Months later, it was his own father on trial. This time the sentence was banishment to a re-education camp, not death. It left the family tainted, despised, and with few means of survival during the terrible years of persecution and famine known as the Great Leap Forward. Even after his father returned, things remained desperate. Escape seemed the only solution, and it would be twelve-year-old Andrew who undertook the perilous journey first.

This is the poignant, resonant story of a young boy’s awakening – to survival, education, fulfilment, and eventually to a new life of freedom.